Some one is stalking Annie. Has already attacked her. He is also after Peter. The Gang of Five want Annie to leave town, or at least stay in the house with a guard until they can identify the villain. But she has a life to lead, and a boyfriend coming to town, and will not hide out. 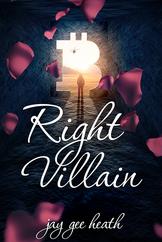 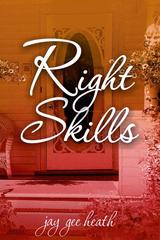 Find it on Amazon and Kindle.

The cover photograph design   is by Susan E. Jameson.

More humorous tales ( five stories, thirteen pictures) of the cat with attitude and his

adventures in the Everglades.

is for him. They both take time out to watch the crazy reddish egret.

Big Birds - he tracks down vultures in the backyard fighting over a black sock discovers some interesting flotsam.

Truck Boat Crash - He discovers an injured man and a white heron on his way to the vet.

Target on Amazon
Villain on Kindle

​Romance is a mystery.

A good mystery is a romance

Find a story to curl up with.

Six more short stories about the cat with attitude.

Don’t Climb the Coconut - Tiger climbs the coconut and becomes stuck. The cat next door, Wolf, laughs at him.
Scorpion - The scorpion stings Tiger for no reason.

Killer - There’s a new dog in town and Tiger shows him who is boss.
Killer Sequel - Two wild dogs terrorize the park and it is Killer’s

turn to rescue Tiger.
Beggar Lice - Tiger chases a bird into the beggar lice and becomes covered with the stickers. 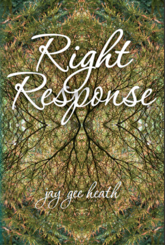 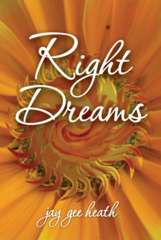 Tiger's Adventures in the Everglades. 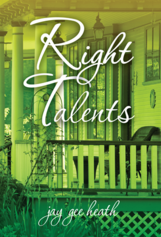 ​A fun anthology of short stories - not a romance or a mystery,

but maybe a little of both.

Tiger, a saucy and irreverent cat, moves from the big city to Everglades National Park with his lady. 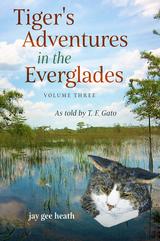 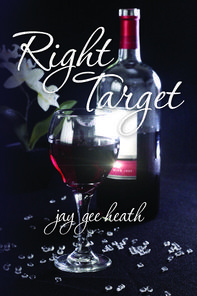 Right Skills is a  romantic suspense about Cilla, Jake, a group of computer geeks, revenge, cyber espionage, and money laundering. 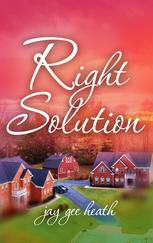 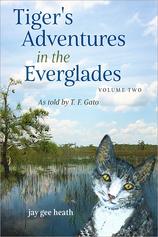 Right Target  A mystery with a romantic thread now on Amazon

Is it a mugging or an attempted abduction? Robin’s ex, Detective Ramirez, insists it was a kidnapping. Robin disagrees. “No one will pay ransom for me, I’m a sommelier. No one kidnaps wine stewards.” She’s a business woman, owner of Fine Wines Fine Foods which specializes in wine events and parties, and she isn’t leaving town or hiding out at home.

Not taking a chance, her friends bring in a bodyguard, Colin Gibbs. Colin saves her and another woman, Patsy, from four abductors, taking down three of them. And now the question is who is the target? Robin or Patsy, the wealthy socialite whose regular guards are sick from food poisoning. Colin doesn’t take any chances and calls in two additional guards to provide full time protection for his client.

If the men are after Robin, is the attack connected to the counterfeit wines she discovered and the murder of the man who sold them? Or her new consulting work for the FBI, cataloguing and authenticating the wine cellar of a convicted crime boss?   Find Target

Right Solution
“The houses should be empty, the owners are living in a retirement community,” Lori tells Cav. He wonders if the elderly owners might be confused about the status of their homes, but Lori is adamant that the seniors are old not senile.  Might not be as critical as stopping the monster who is attacking vagrants, or catching the gang robbing check-cashing shops, but the problem is curious, and squatting is illegal, so, he and his deputy investigate.

Cav doesn’t expect the investigation to become deadly, but deputies assigned to watch the buildings identify a cop-killer at one home and drug-making equipment at the barn.  Cav teams up with both DEA and the FBI to take down a multi-state drug running ring.

​Find it on Amazon and Kindle.

Right Talents is a romantic suspense/thriller. May must start a new life for herself.

Find it at Amazon and Kindle.